Any of the local natives will agree, “there’s no place like home” while on the Pacific Coastline. With so many miles of surf and sand to explore, it’s hard to know which beach stand to crash, especially when it comes to the turf wars and “localism” privilege found on the shores on T-Street and Salt Creek.

Thankfully, we have the results and based on our research we have found that the Salt Creek surf just can’t be beat! 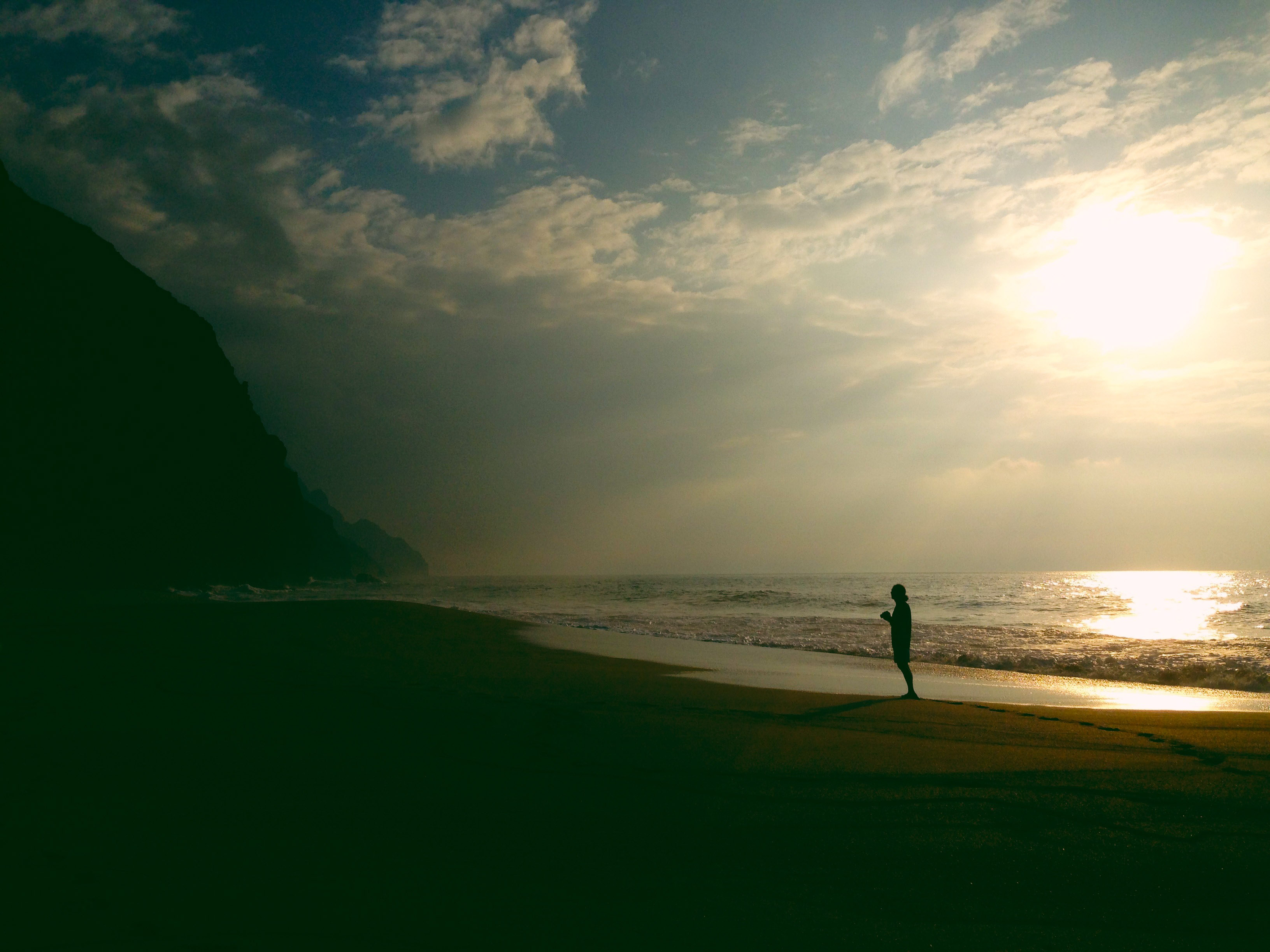 Before you fly off your board and start your march up the shore in an uproar, take a look at our data:

According to TheSurfingSite.com, Salt Creek has more consistent surf and more chances to catch a wave. We tracked the local surf update each day, and it seems the surf for Salt Creek was typically better than the surf found on T-street based on wave height, wind, and difficulty. See for yourself and check the local surfing conditions through the site to see how the water is doing today. Updates are made each morning, afternoon, and evening.

T-Street, though relatively consistent with mild surfing conditions, doesn’t offer the wide range of wave preference that Salt Creek is able to provide. Simply because of the shore’s varying slope under the water’s surface, Salt Creek has three breaking points in surf, which means three chances to ride a wave, while T-Street only has one. According to locals, the three breaks are known as The Point (the furthest out), Middles (appropriately named because it’s the middle swell), and Gravels (because its closest to shore). Because of the breaks, anyone is able to test their talents on the water despite their skill level. As said before, Salt Creek has three break points in its surf (The Point, Middles, and Gravels), and all three sections cater to a different skill level (AKA Skillage).

The Point: Perfect for the competitive crew with a little more experience. These waves tend to break left and have a small takeoff area so you must be fast on your paddle to catch the current and be quick to get on your feet to ride.

Middles: For the soft, easy rides and beginners. This niche is most ideal for those wanting to get their feet wet because the swell is consistent, tends to roll and offer breathing room, and is relatively gentle in both the pick up and drop off on the wake.

Gravels: Surprisingly, this close to shore sweet spot is not for the faint hearted. This section is designed for more advanced surfers because the waves are more coarse and tubular. Because it’s so close to shore, the wave tends to drop which can be jarring for new surfers. However, the good thing is that the waves are always consistent so if you fall down, you can always get back up, learn from your mistakes, and catch the next one like a pro.

Because Salt Creek offers a range of wave formation, it can serve to a varying audience. This means you wont have to break up your posse because the waves are friendly to ALL experience levels. The last, and perhaps the most important aspect of any beach are its locals. No one wants to go to a sandy shore if it’s polluted with both dirt and trash talk by the locals. Although both Salt Creek and T-Street have relatively clean coastlines and clear waters, their difference comes with the people. Unfortunately, many beaches have “localism” which is an innate pride and privilege that residences of the beach believe they have. Just like a university alumni, every beach has its prideful folk who think they “own the sand”, but some schools, or in this case beaches, have their crazy bunch.

Unfortunately, T-Street happens to be the shore with the sass. Their locals tend to be less welcoming and more aggressive with new surfers compared to Salt Creek. Though Salt Creek tends to gain more of a crowd, its population tends to be relaxed and friendly, which is always best. So what if the shore is a little busy? Make new friends and get into the surf together! You could learn a new grind from the approachable locals at Salt Creek.

Don’t get me wrong; I’m as much of a fish as any surfer, so any beach will satisfy the water world itch. But, when it comes to the best SoCal Sweet Spots, definitely check out Salt Creek located in beautiful Dana Point. You can’t go wrong with the wide range of reliable surf, incredibly friendly people, and tireless fun in the sun! So grab your long board and zinc and head down to the water because the surf is calling!